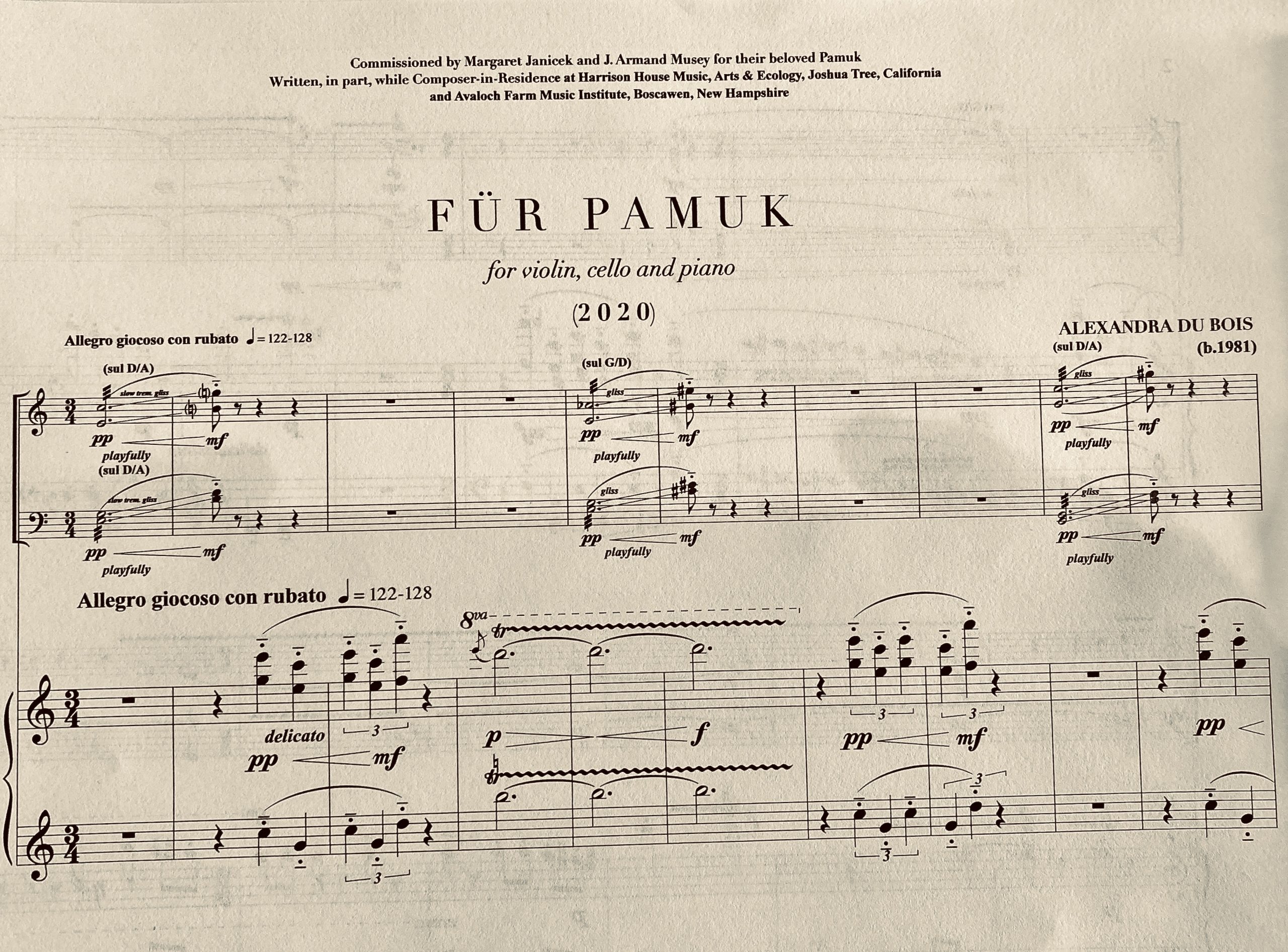 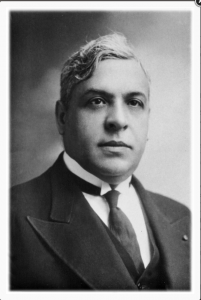 LATE 2021:  Discussion of the life and times of Aristides de Sousa Mendes. Sousa Mendes was the Portuguese aristocrat and consul in France who saved thousands from the Nazis in WWII by disobeying orders and issuing visas to those fleeing occupied France. 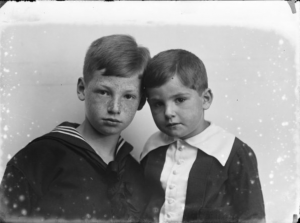 TBD: Review the work of photographer Jacob Merkelbach, founded one of the best-known Amsterdam studios specialized in portrait photography of the early twentieth century. His customers included many Jewish businessmen, intellectuals and artists including artist Chaya Goldstein, actor Louis de Vries, and Madi Hari. The Rijksmuseum and Jewish Museum in Amsterdam have exhibited his work.